To mark the World Environment Day anniversary, #AmazingPortMoresby aims to plant one million trees each year as part of its ‘One Person, One Tree’ campaign, NCD Governor Powes Parkop revealed.

They took turns in planting 20 kwila trees this morning at the foreshore of Idubada to Kanudi.

The campaign was launched on Sunday, June 02, 2019 with other two initiatives.
The two initiatives include Eco club program at various schools in the city and the greenest, safe, clean and beautiful street or community.

“Let’s make a greater commitment to protecting the only planet we have. Mother Earth is very sick and unwell. The signs are already obvious. Climatic changes, unusual weather patterns, sea level rising, extreme weather, poor air quality and the list goes on. If we do not act now, we will jeopardize our own future and that of our children, and the many generations to come!” warned Governor Parkop who is a strong environment advocate.
He made reference to the Bible that Garden of Eden was a beautiful, pristine, clean and safe environment.

“Today we not only made a moving appeal, announcements and pledges, but we took action to do our part to contribute to improve the health of our unwell struggling planet and environment.

“ACTION is WHAT IS NEEDED! Not words, proclamations, pledges and more Conventions on Climatic Change! Local and Global Action. Be a Force for Nature in Amazing Port Moresby,” he said.

His Excellency Vijai Kumar said his country is fully supporting this initiative taken by the Governor Parkop and pledged to support him in the campaign to realise it.

“We will try and compete with India, China and Singapore. PNG’s richness is its natural endowment. It has the highest level of biodiversity in the world. The third biggest tropical forest in the world. Its wealth in terms of breathe and ocean is incapable to anywhere else in the world. So, we all need to cherish it, protect it and sustain it to a standard that is God has given us,” said Rampolla. 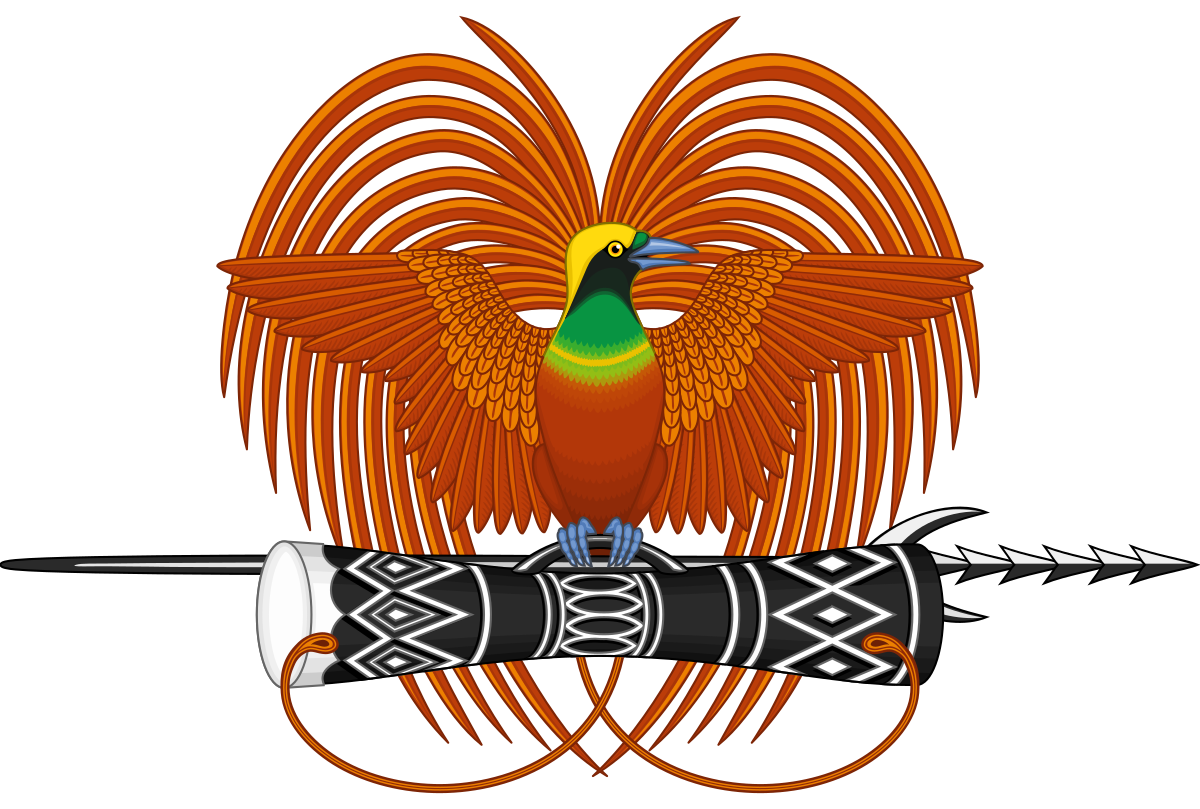 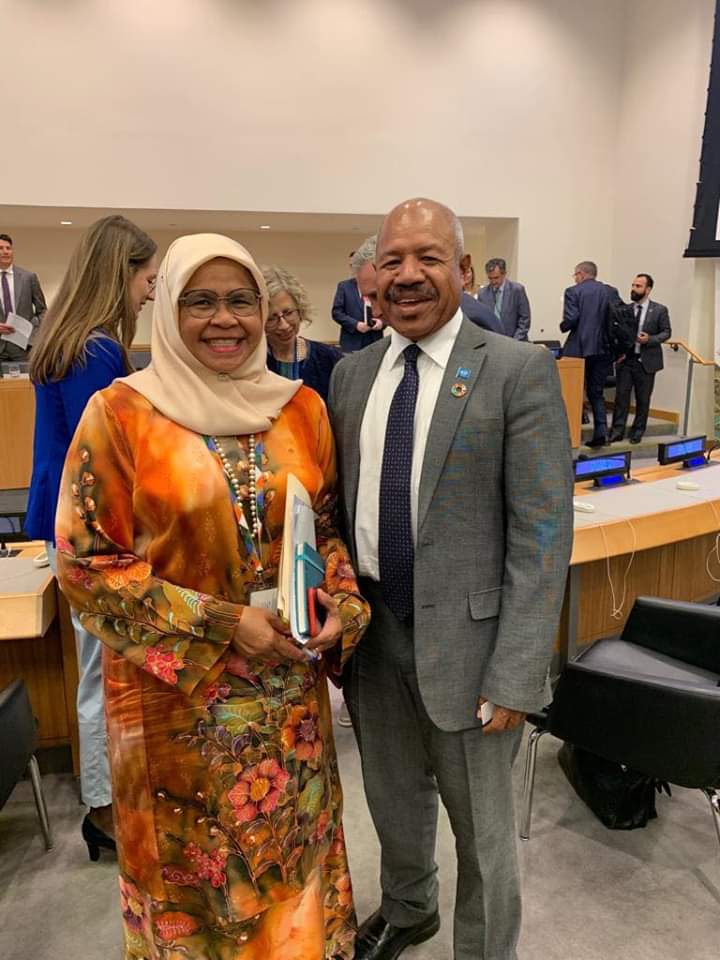